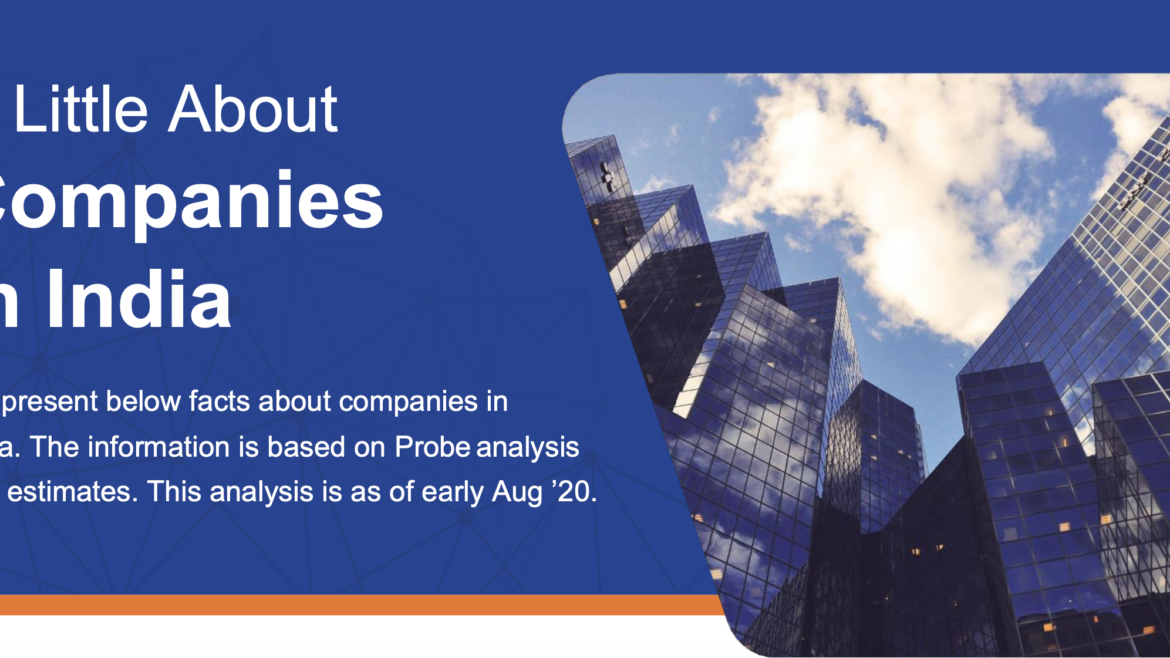 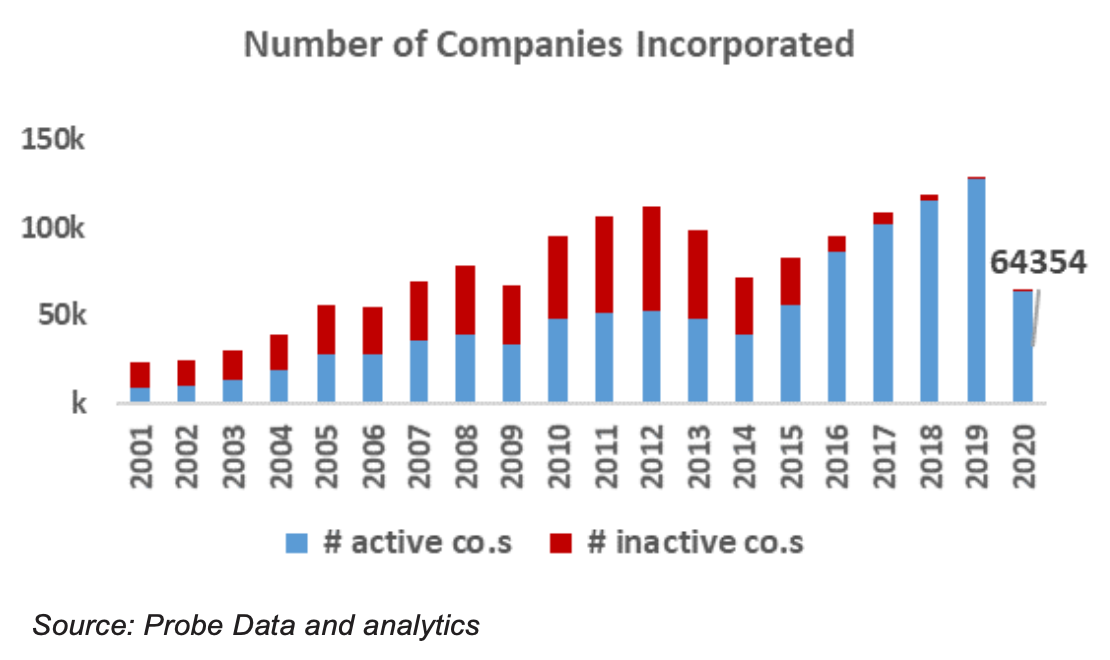 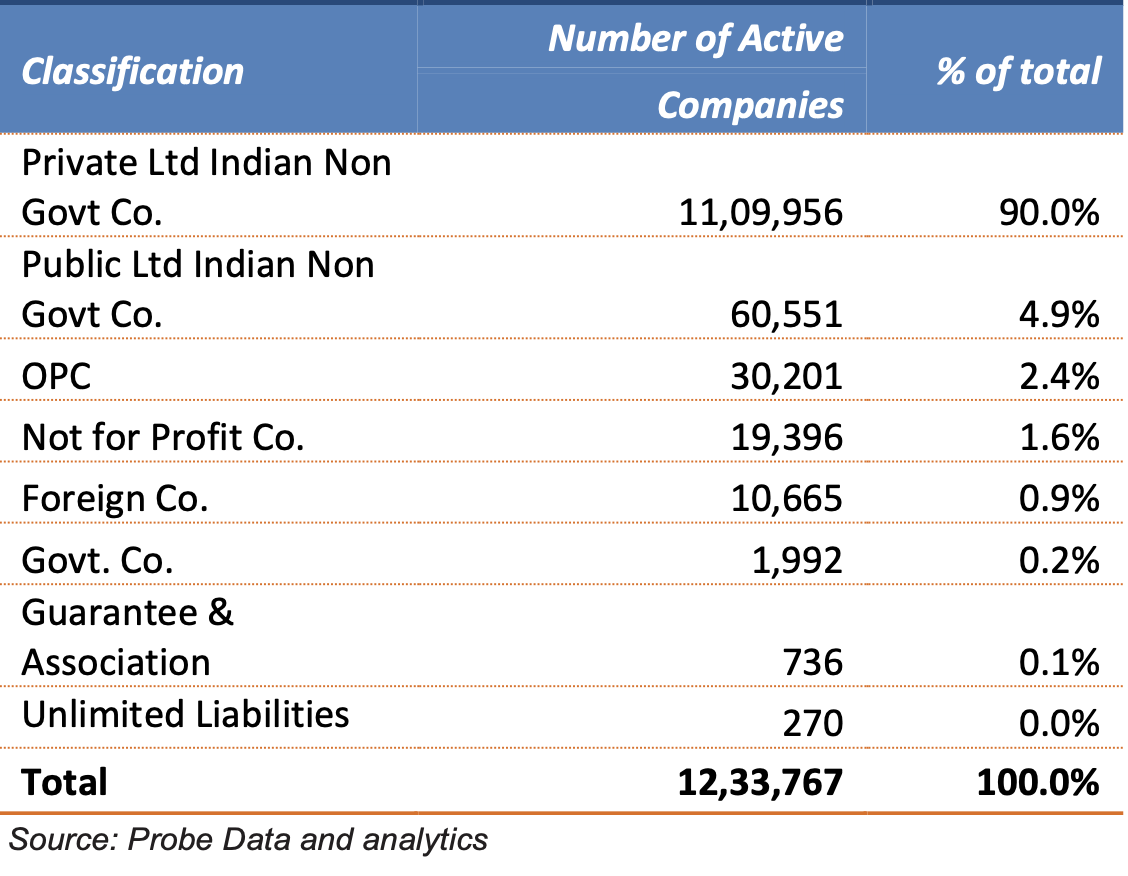 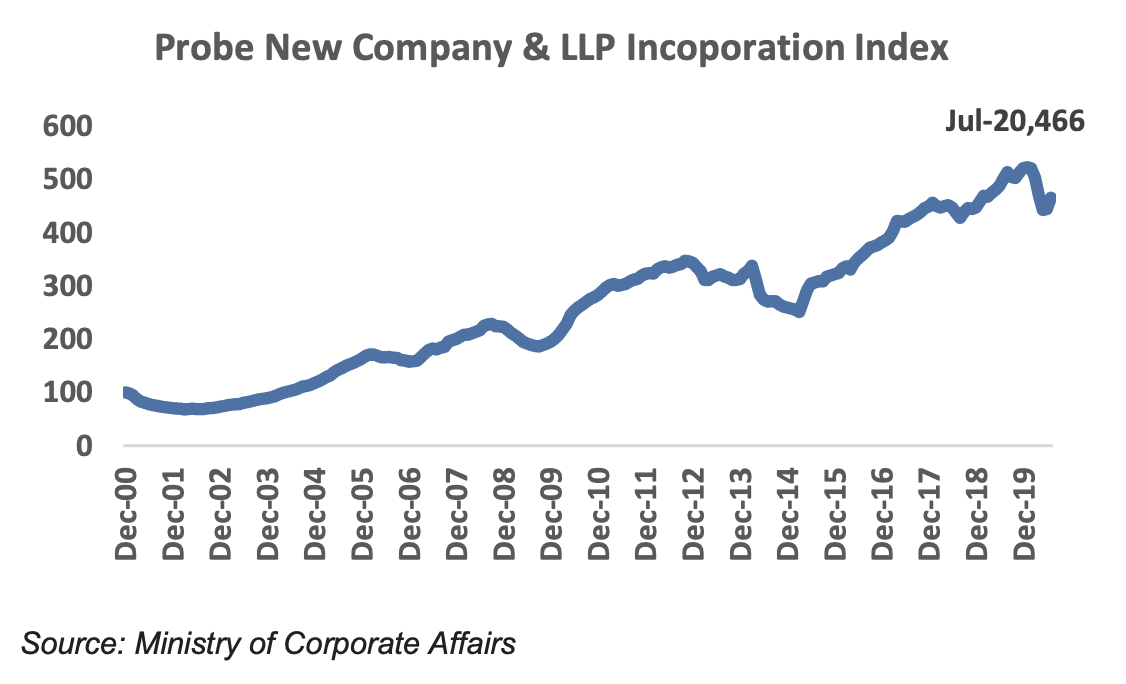 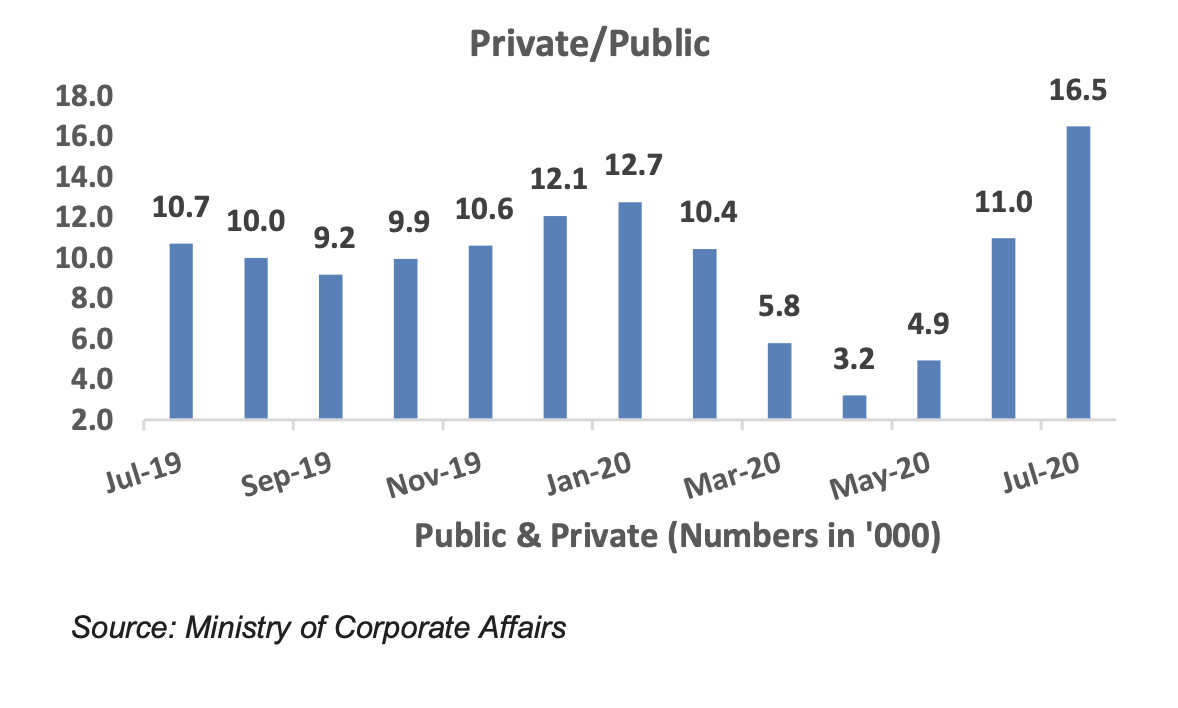 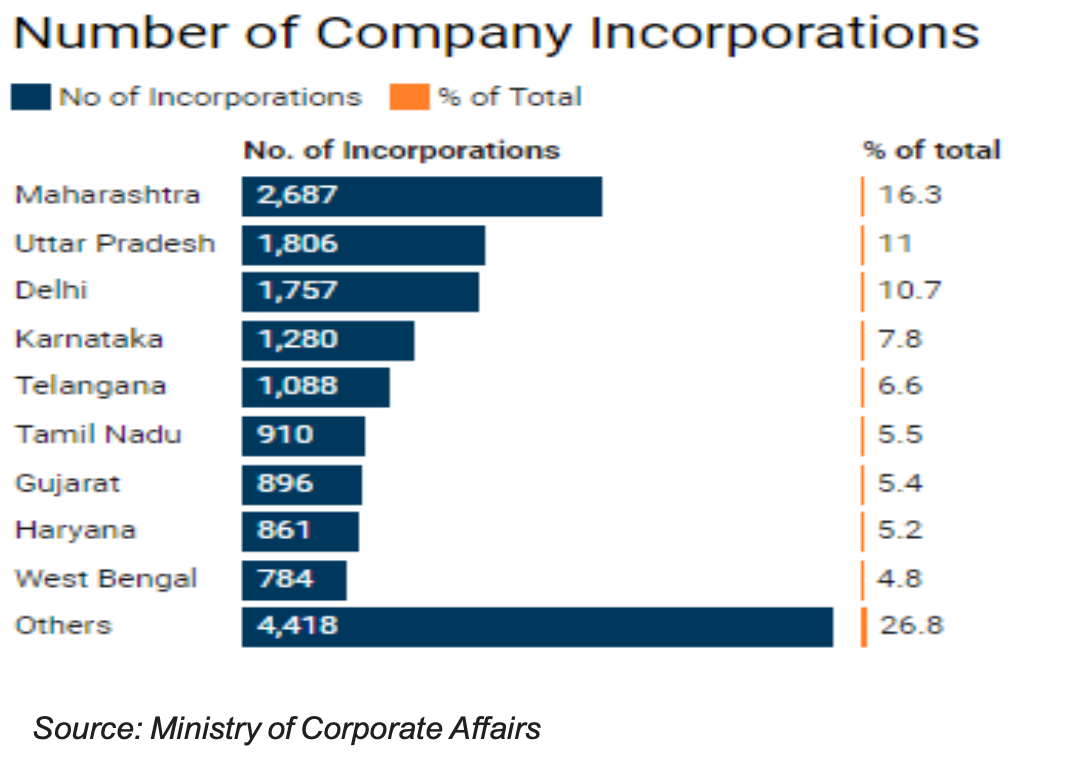 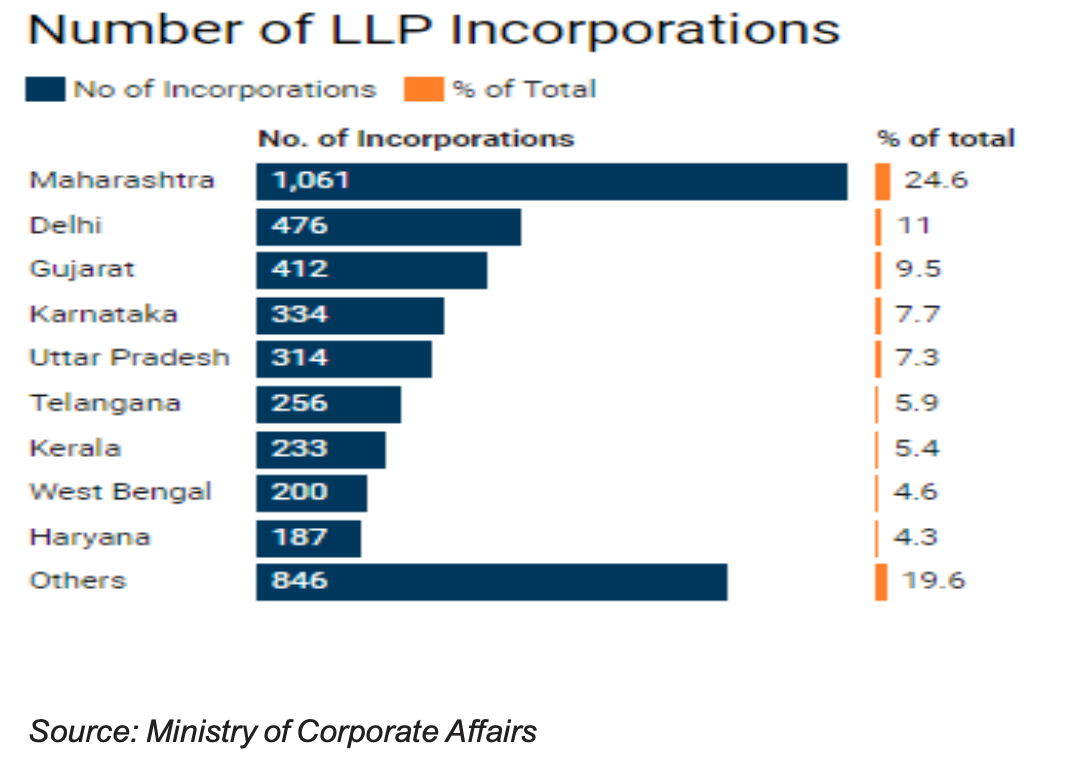 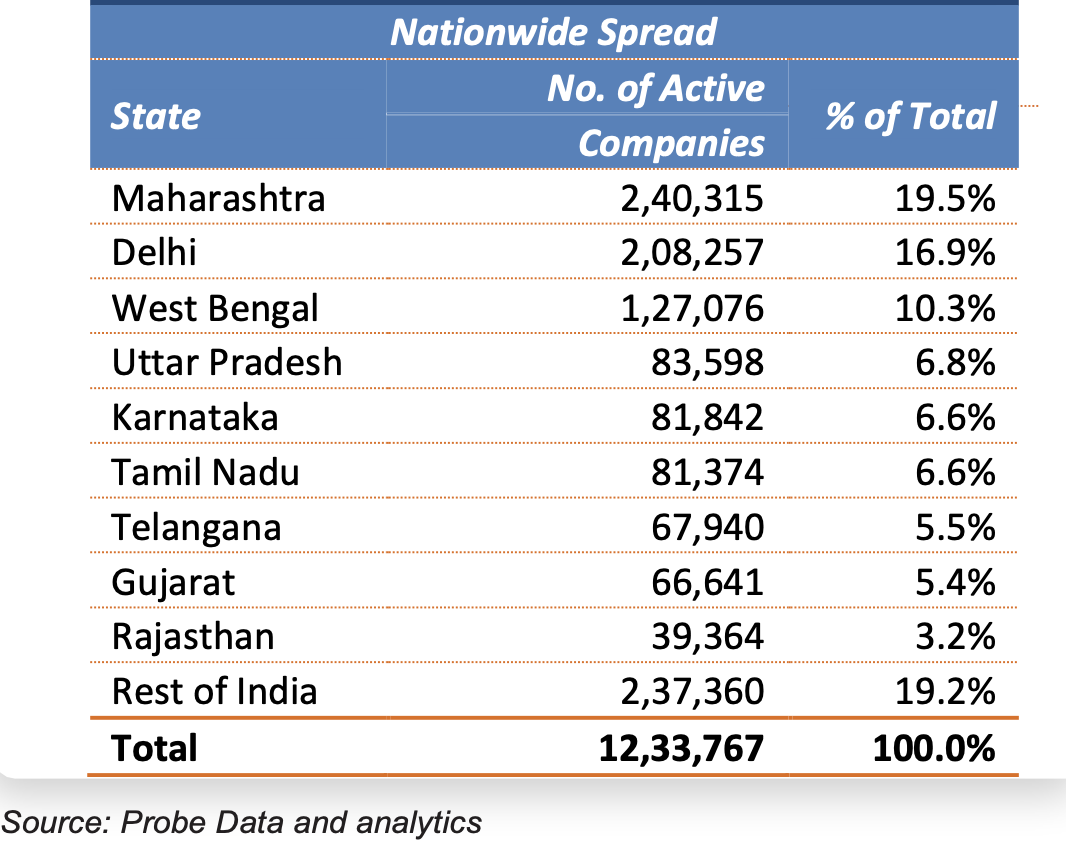 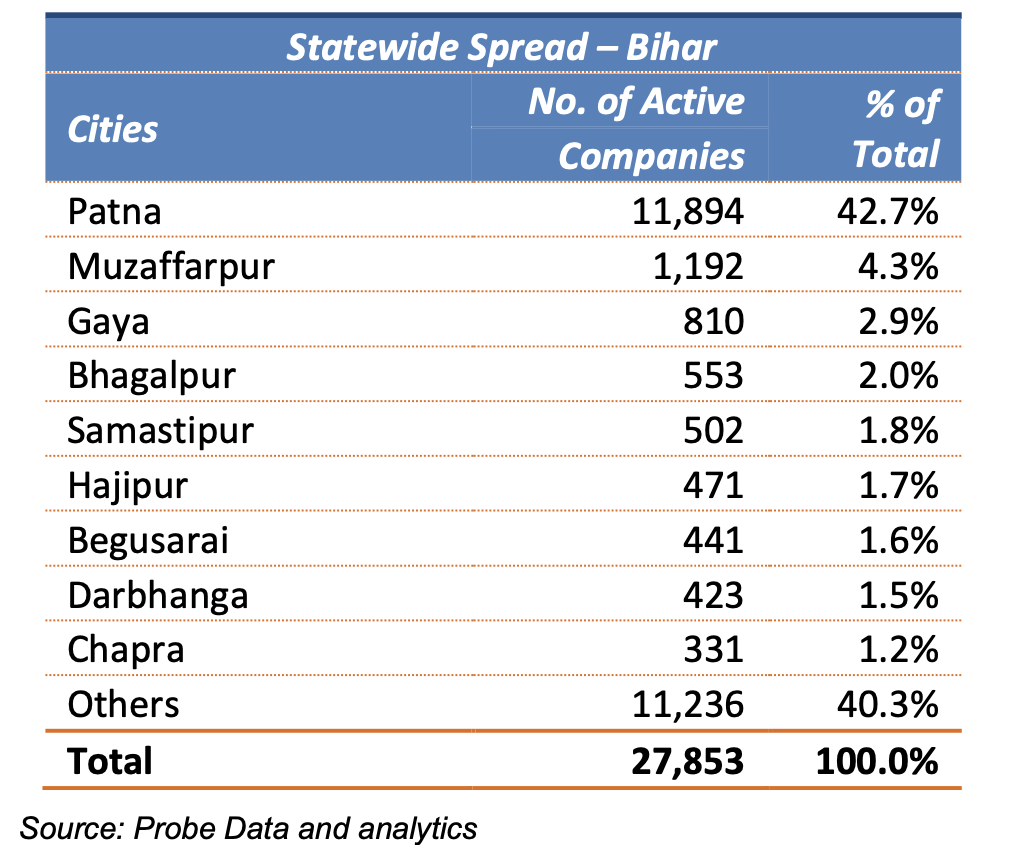 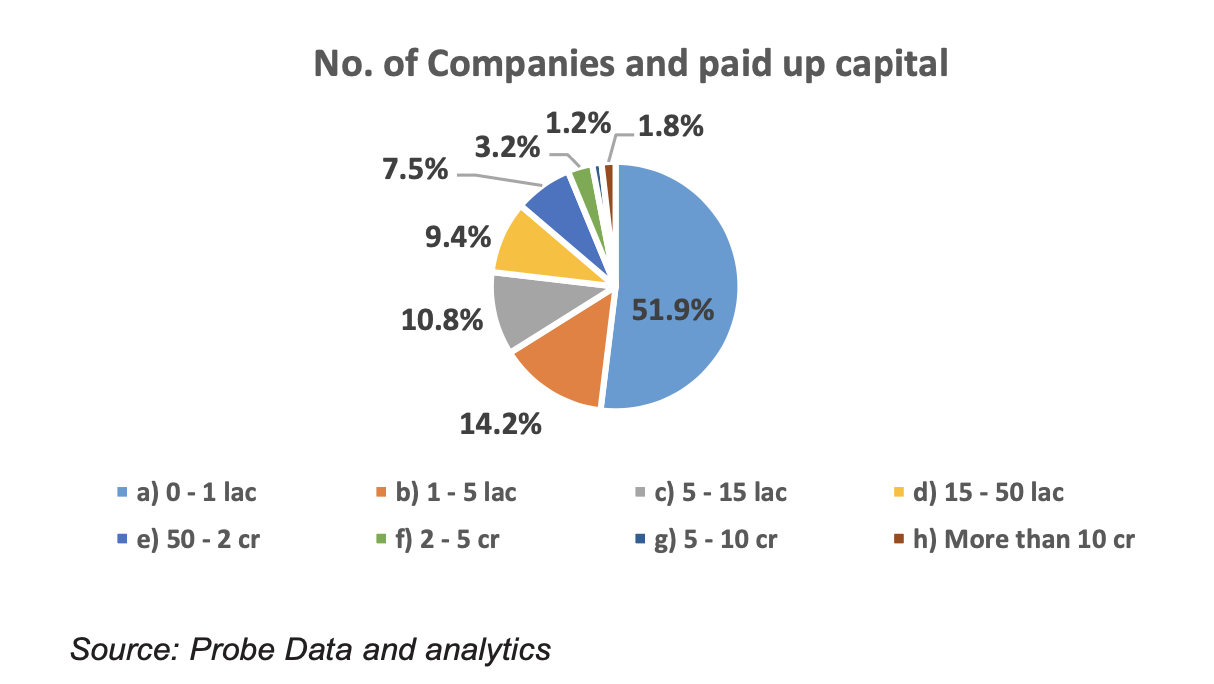 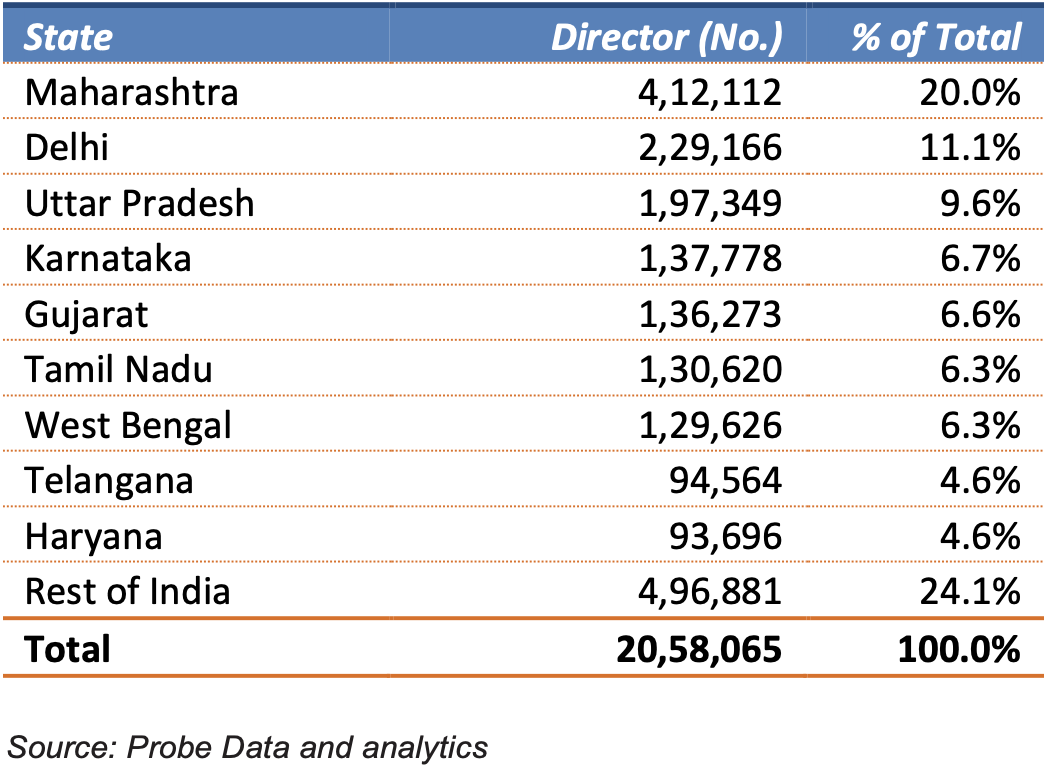 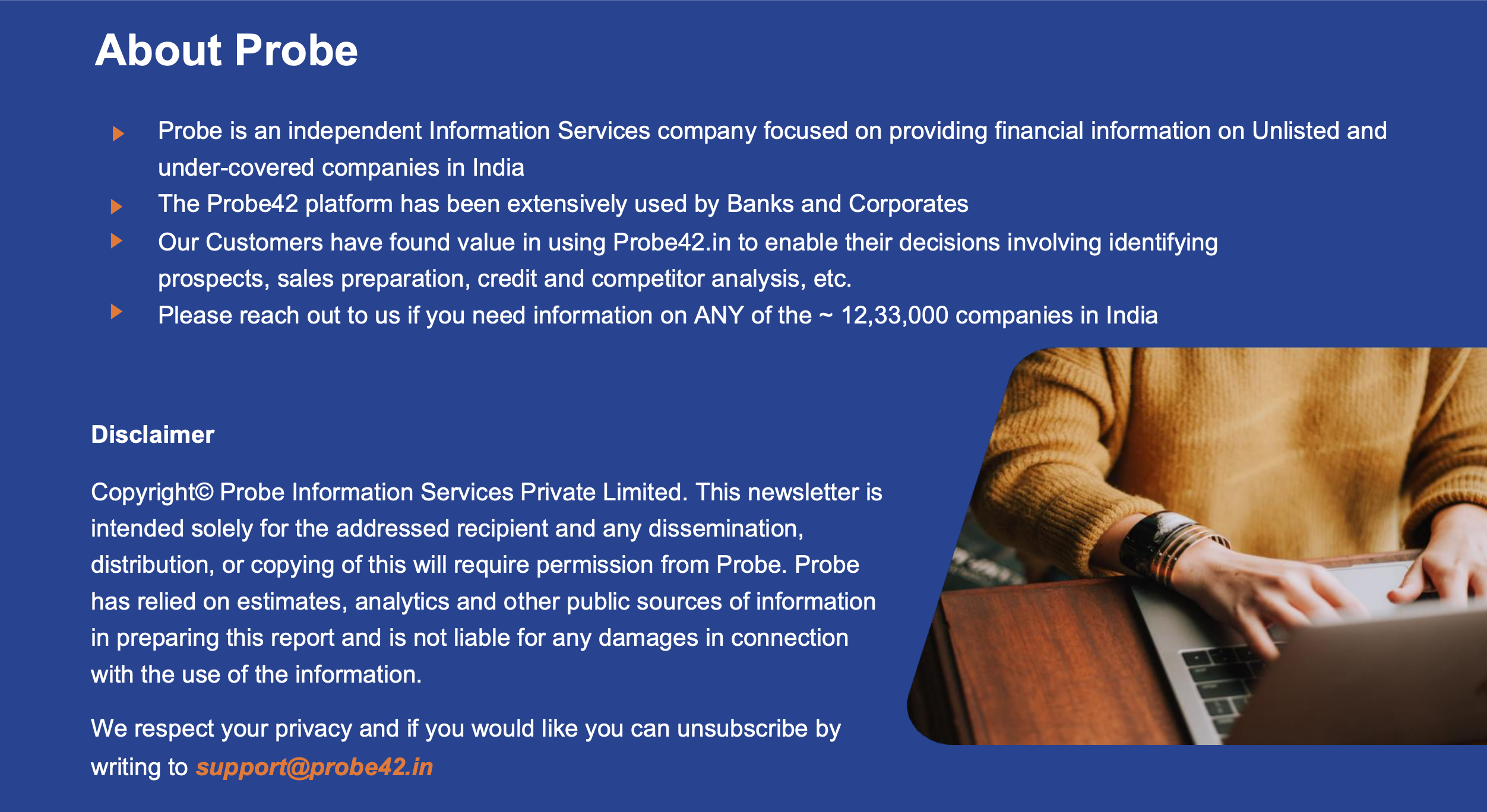 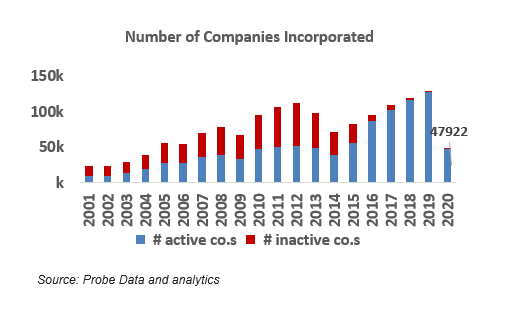 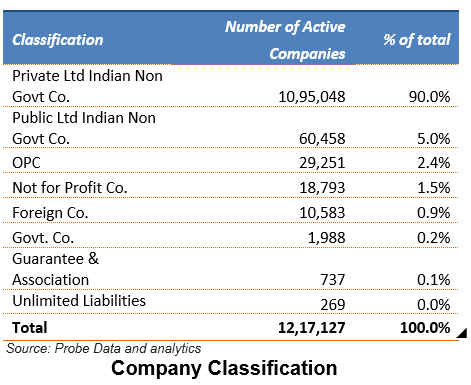 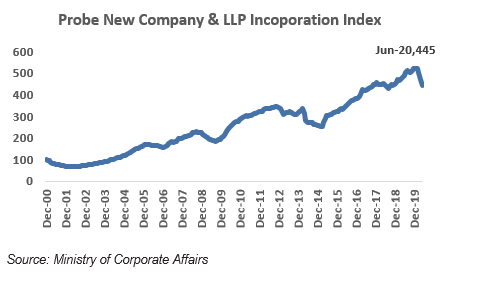 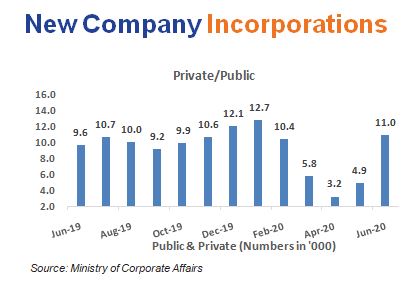 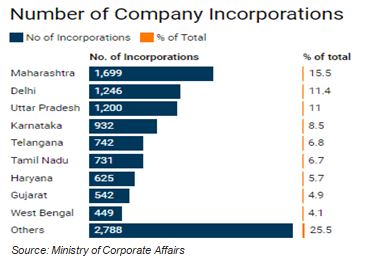 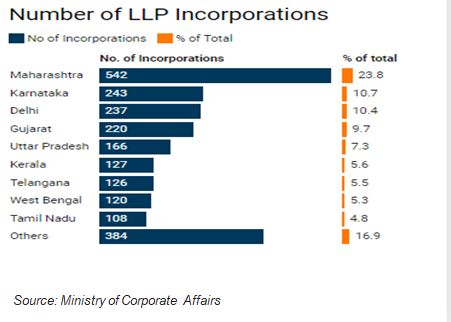 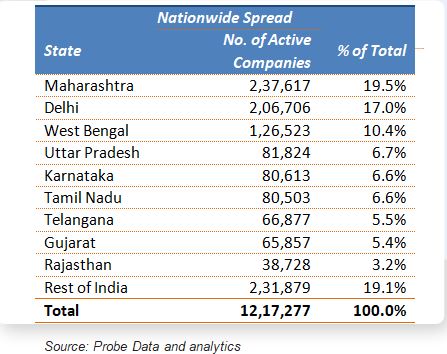 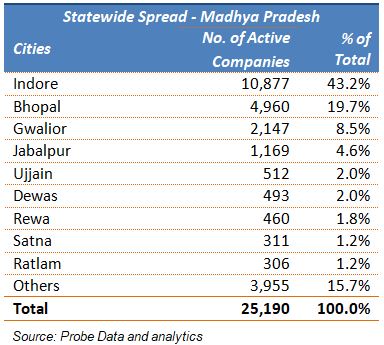 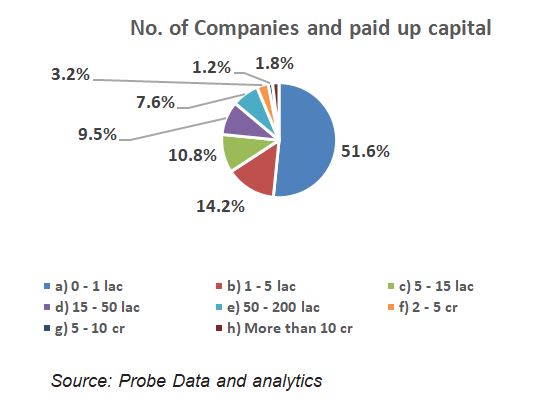 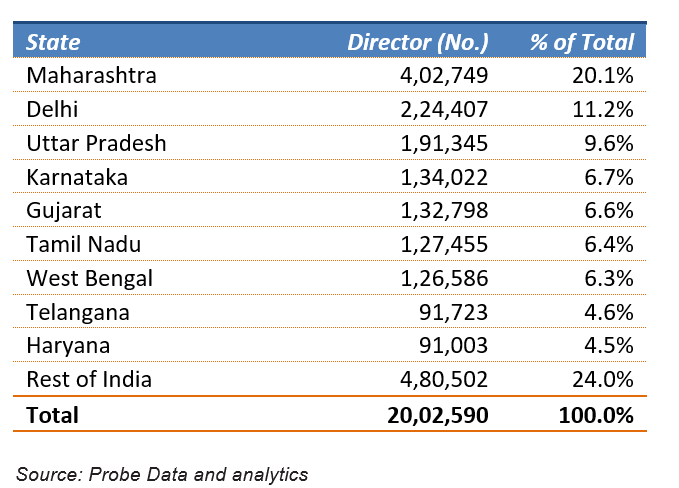 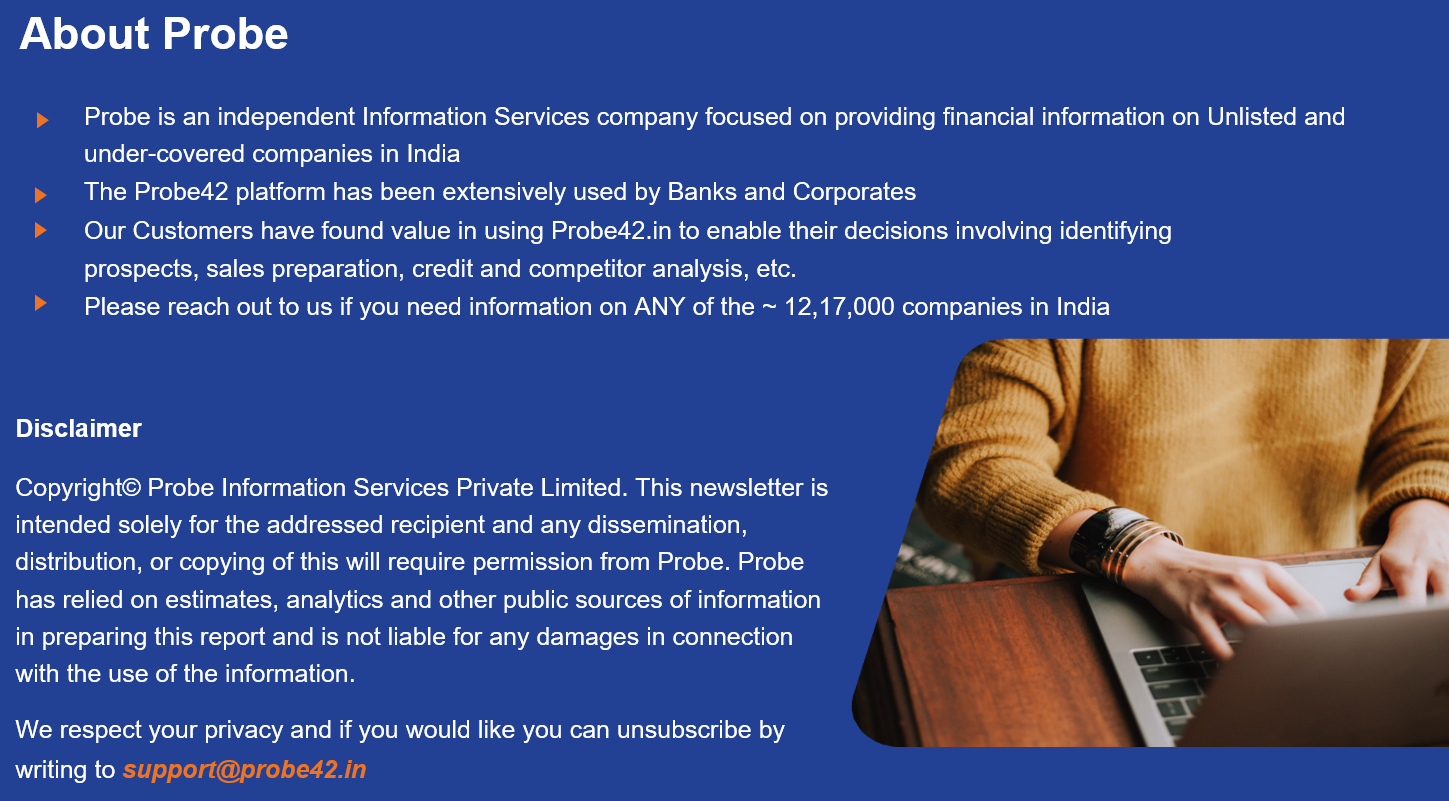 A Note on Cement Industry – 2

During the period FY2016-20, a total of 60 MTPA capacity got acquired by bigger players which led to regional capacity consolidation.

Cement demand in the country is largely contributed by housing sector-where Urban housing segment contributes 25-26%, Rural housing contributes 28-30% and Government projects like Low-cost housing under PMAY schemes contribute another 11-12%.   infrastructure segments like roads, railways, metros, ports apart from other structure development like bridges, dams, and irrigation contribute 22-24%. Over the last few quarters, cement demand in the country has grown at a healthy rate mainly led by strong demand from government-related projects like infrastructure and low-cost housing under PMAY schemes. 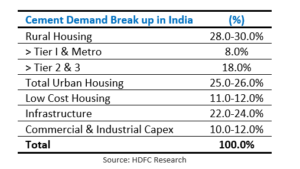 For marketing cement, India is divided into five regions and a few companies dominate across markets:

However, the industry was showing initial signs of recovery since Nov 2019 and reported a 6.0% YoY increase in production over the Nov 2018 to Feb 2019 period (even after higher base; 10% growth in the preceding period of 2017-18). But the nationwide lockdown in the last 10 days of Mar 2020 impacted the cement volumes. Cement production declined by 25.0% in the month of Mar 2020.

Overall, FY2020 was a weak year in terms of demand with overall cement demand contracting by 1.0%. 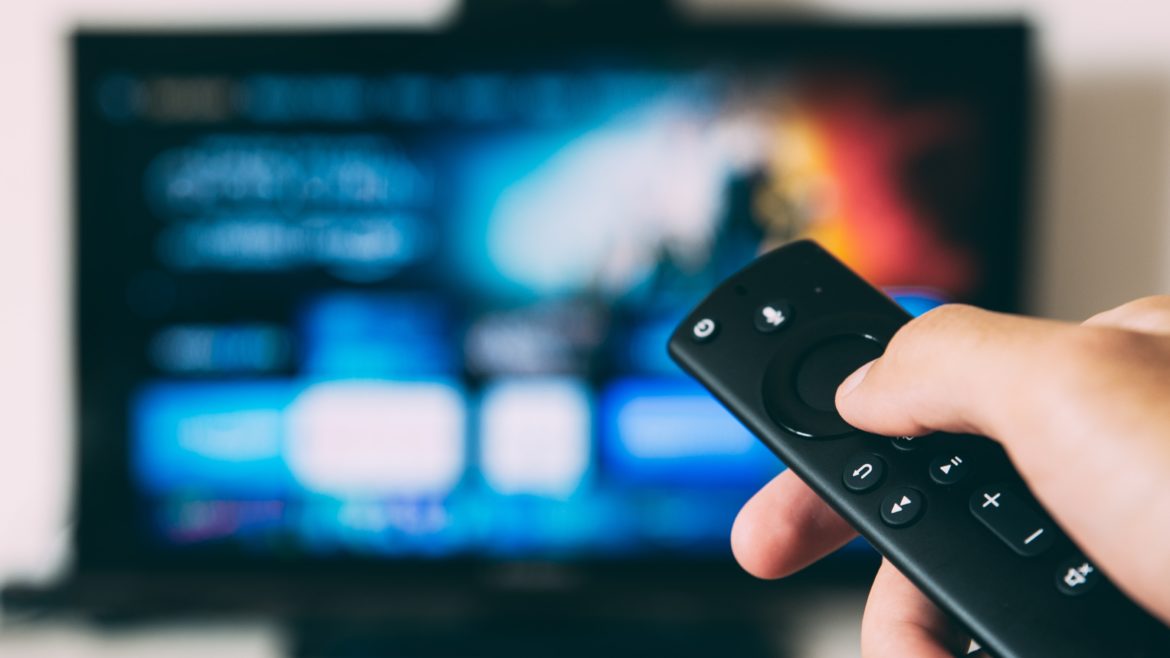 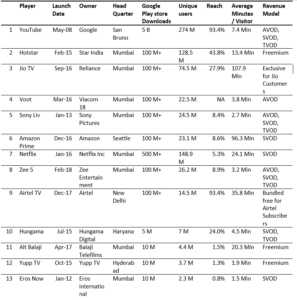 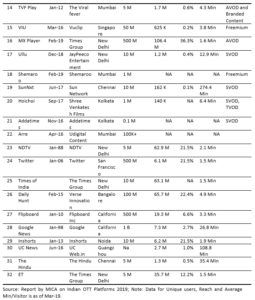 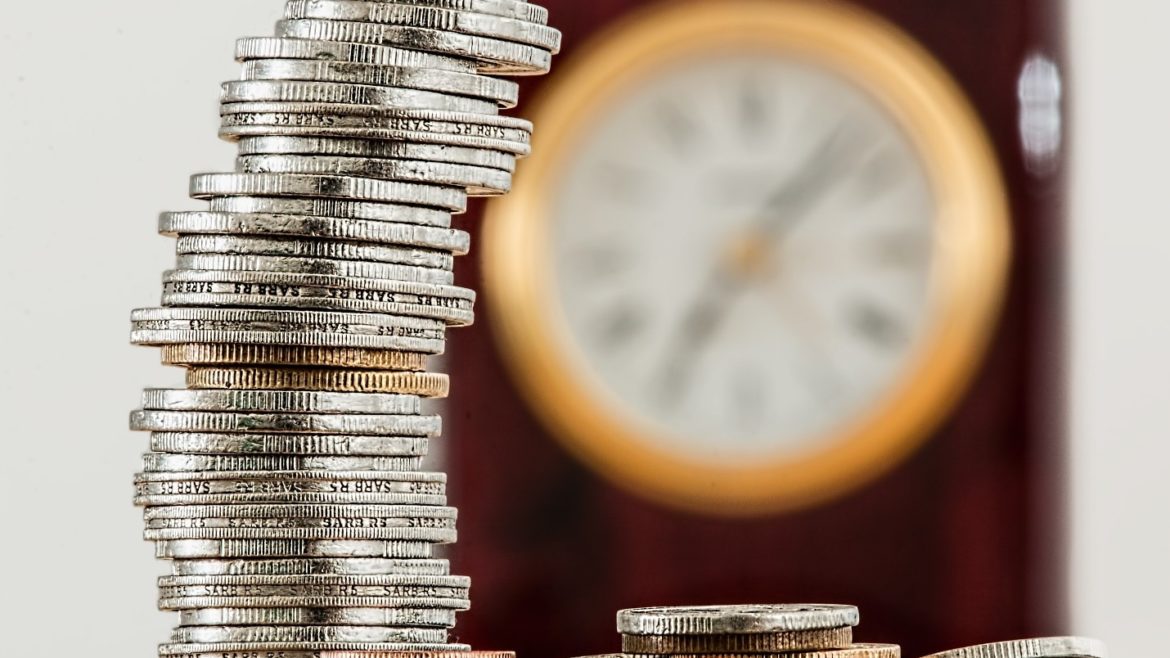 Ministry of Micro, Small, and Medium Enterprises on 26th June 2020 has officially notified the criteria for calculation of Investment and Turnover for MSMEs. The notification outlines the new classification of MSME that was introduced on 1st June 2020, which is as per the table below along with a detailed plan of registration and other requirements.

Registration as an MSME:

Composite criteria of investment and turnover for classification:

Calculation of INVESTMENT IN PLANT AND MACHINERY OR EQUIPMENT:

Link to the Circular