Big Threats to Auditor’s independence and their safeguard measures

Every company registered under the Companies Act has to get its accounts audited by a statutory auditor and present his views before the stakeholders every year. Auditors are professionals that are not related or connected to the company’s operations and hence their independent opinion matters to shareholders and other stakeholders.

Here are five threats that could endanger auditor’s independence:

It arises when an auditor acts in her own financial or other personal self-interest. It happens in an audit engagement when the audit firm, its partners or team members benefits materially from a financial or other interest in an audit client. For instance, a member of the audit firm might hold shares of a company and discover an irregularity in its financial statement. If she believes that such disclosure will result in a fall in its share price and thereby affect her net worth, she might refrain from making such disclosures.

There are many ways to deal with self-interest threats. One, by ensuring such members (holding shares, for instance) leaves the team or at least disposes of the shares before an engagement. If still it cannot be resolved, consider leaving the engagement altogether.

It arises when an auditor is being overtly or covertly coerced by an audit client or by another interested party. For instance, the audit firm might earn more than 30% of its audit income from a client. The client is also aware of this and threatens to discontinue the audit services if it discloses any financial irregularities.

Auditors can avoid being intimidated by sticking to their guns. By doing a thorough background check of new companies before making a pitch, such difficult engagements can be avoided. Databases that provide historical information about litigations and previous auditor’s comments can prove to be a game-changer in this exercise.

Long-time association of the auditors with the client, for instance, can create familiarity and the auditor might become sympathetic towards their actions. It could cloud objectivity and ultimately the quality of the audit report.

The Company Law to some extent addresses this issue by stipulating that no company can appoint an audit firm as an auditor for more than two terms of five consecutive years.

At the auditor level, if an audit member has any family or personal relationship with an employee of the client, either he should be removed from the team or audit engagement structured in a way so that they don’t deal directly.

It refers to the threat of bias arising when an auditor audits his own work or that of his colleague. This typically happens when the auditor has provided other services other than that of audit and review of financial statements to the same client.

Self-review threat can be avoided by having separate teams for audit and other services. If that is not possible, consider relinquishing the engagement.

It arises when an auditor also acts as an advocate for (or against) an audit client’s position or opinion by representing them. For example, a company might hire its auditor to represent them in court for a dispute with a buyer. In this circumstance, the auditor is an advocate for the client and therefore might refrain from disclosing financial misstatements.

Auditors can safeguard against this threat by segregating their team for each task or by choosing between representing or audit engagement.

Having separate teams can solve many threats relating to conflict of interest while a thorough historical background check avoids pitfalls relating to intimidation and other ethical issues. 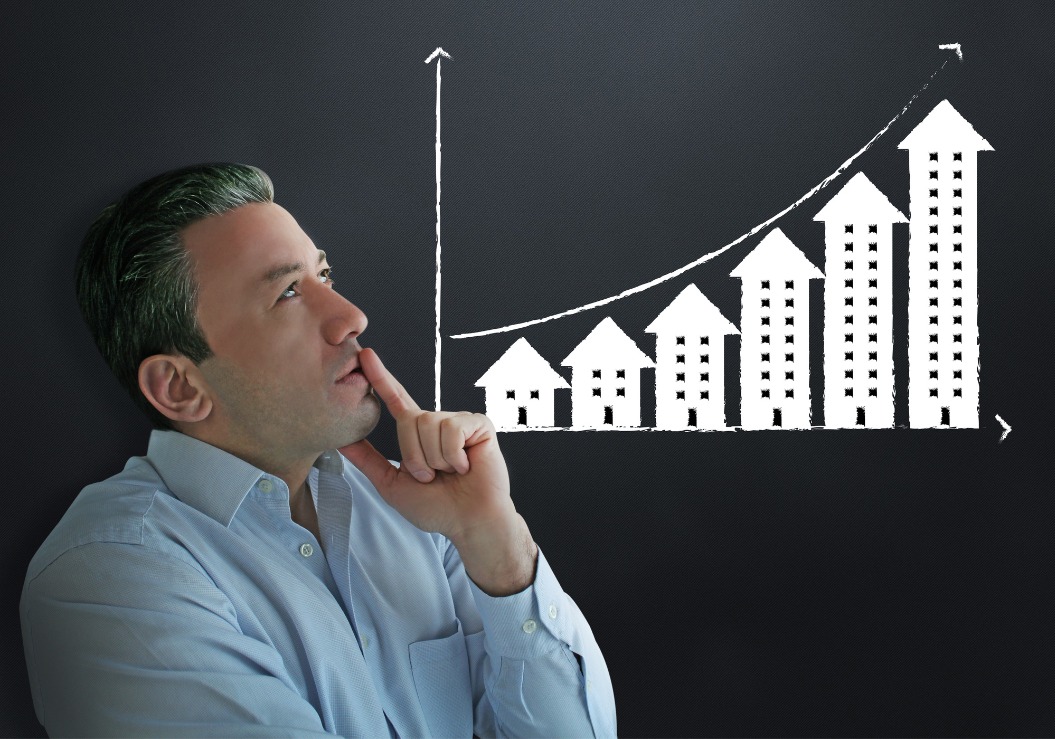 Volume or Value: What type of market share should your business focus on?

Credit Management Playbook:  How to smartly use Probe42 tools to take better credit decisions for your business? 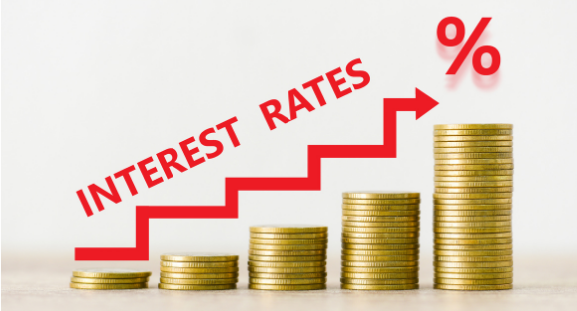 Reversal of interest rate cycle – Are you fully quantifying the credit risk?